Before and after independence

By the second half of the 18th century, the liberal ideas popular in Europe began to enter Brazil’s consciousness. In 1789, the country experienced its first independence movement, centered in the gold rush boom town of Ouro Prêto. The catalyst was a decision of Portugal to increase the tax on gold. But he Inconfidência Mineira, as it was called, ended badly, with the arrest of its leaders. One of these, Joaquim José da Silva Xavier, a dentist better known as Tiradentes, or tooth-puller, was hanged and quartered.

Other movements would probably have followed but for developments in Europe. In 1807, Napoleon conquered Portugal, forcing the Portuguese royal family into exile. King João VI fled to Brazil, making the colony the seat of government for the mother country, the only instance of such a turnaround during the colonial period.

Brazil’s changed status led to the crown opening up commerce with other nations, in particular England, Portugal’s ally against Napoleon. When King João at last returned to Portugal in 1821, he named his son, Dom Pedro, as regent, making him the head of government for Brazil. The Portuguese parliament, however, refused to recognize Brazil’s new situation and attempted to force a return to the days of colonial dependence. Realizing that the Brazilians would never accept this, on September 7, 1822, Pedro declared independence from Portugal, in the process creating the Brazilian Empire, the first monarchy in the Americas.

With Portugal still recovering from the Napoleonic wars, Brazil faced little opposition from the mother country. Helped by a British soldier of fortune, Lord Alexander Thomas Cochrane, the Brazilian forces quickly expelled the remaining Portguese garrisons. By the end of 1823 the Portuguese had left and the new nation’s independence was secured. The following year, the United States became the first foreign nation to recognize Brazil, and in 1825 relations were re-established with Portugal. 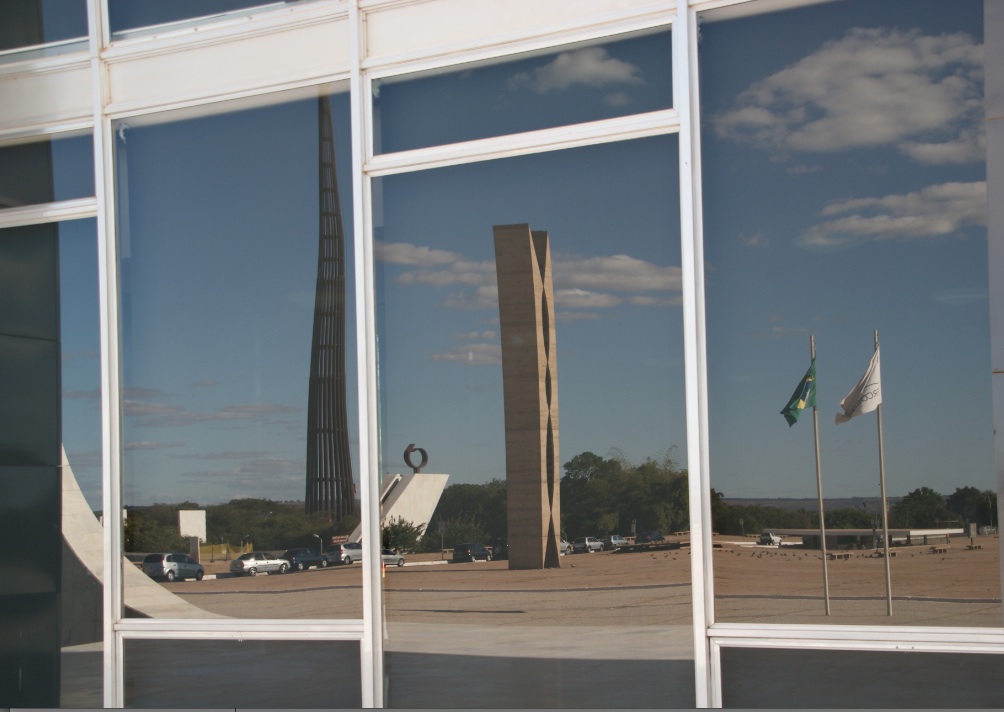 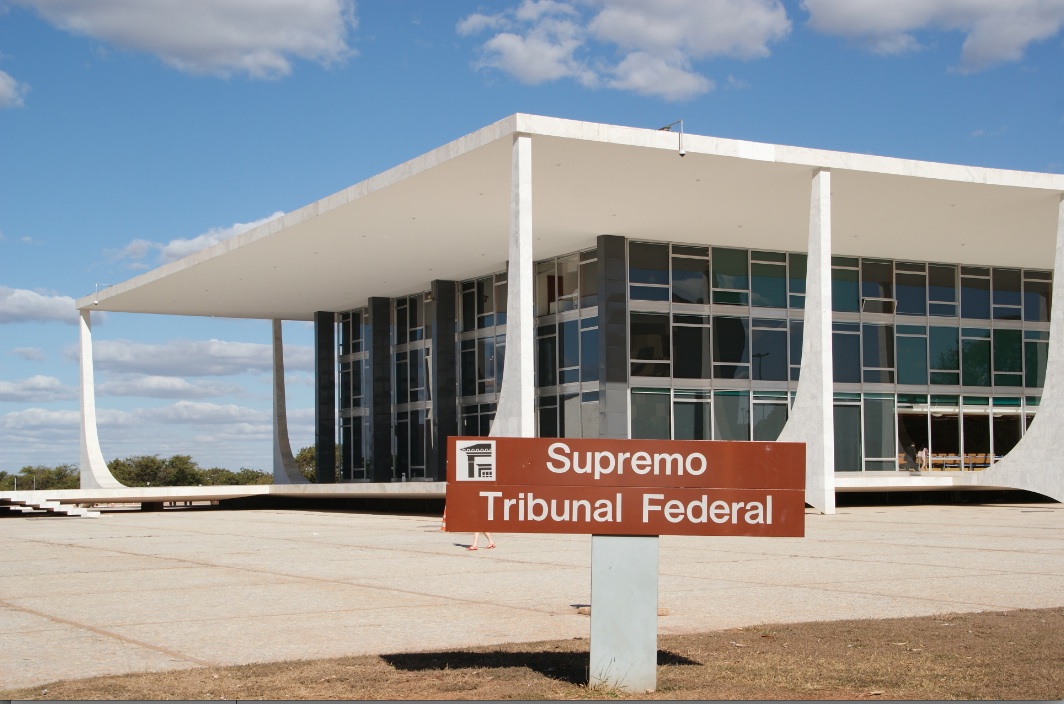