Nucleo Bandeirante is one of the “old” satellite cities of Brasília, located about 13 km from the Distrito Federal with 26.000 inhabitants.

In times of the construction and after inauguration of Brasília, it was named “Cidade Livre“, being the first settlement of the “candangos“.

Nucleo Bandeirante was chosen for the first official residence of president Juscelino Kubitschek. The so-called “catetinho” was constructed in only 10 days, from October 22 till 31, 1956 and inaugurated on November 10. The name  “catetinho” is derived from “Palácio do Catete”, the official presidential residence in Rio de Janeiro. 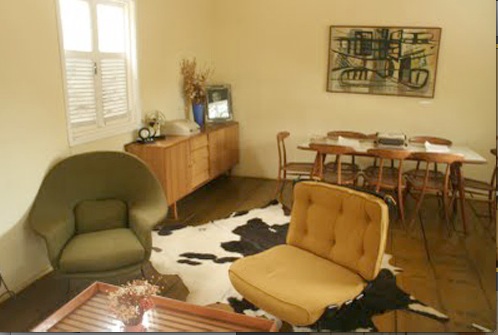 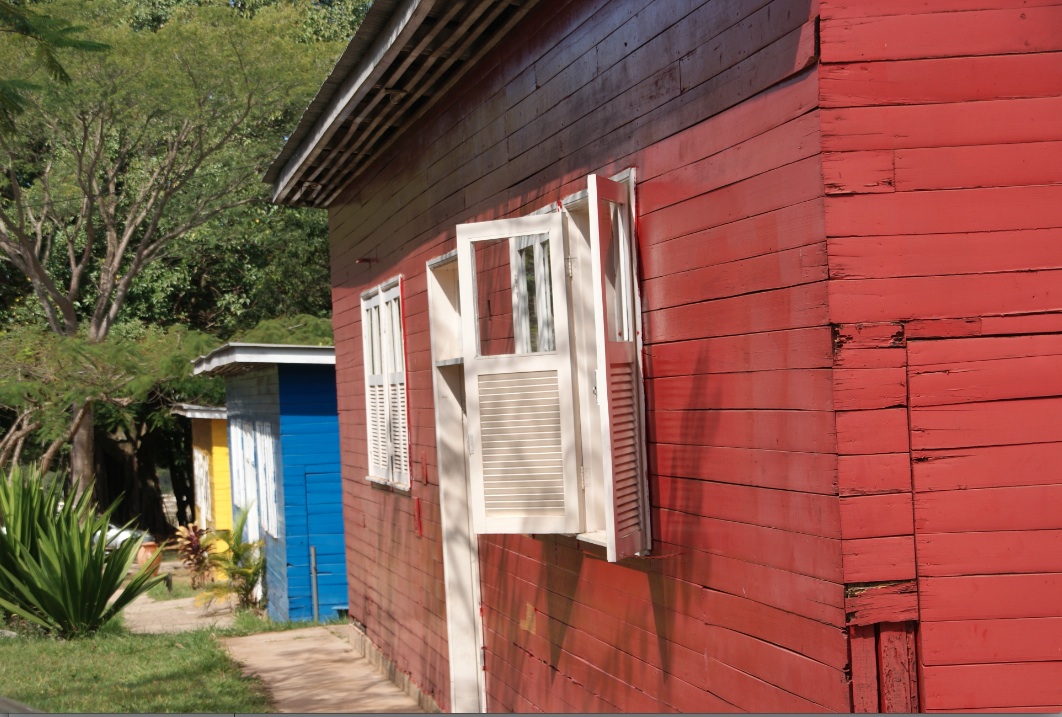 Today, the “catetinho” is an open-air museum – “Museu Vivo da Memoria Cadango“  – which also let its space to artists, using the facilities of the houses for workshops, ateliers and expositions.

The excursion on September 28, 2013, will give us also the opportunity to assist a vernissage of an exposition of gravings by Luciano Ogura Buralli which will take place at the “catetinho” at 11 a.m. 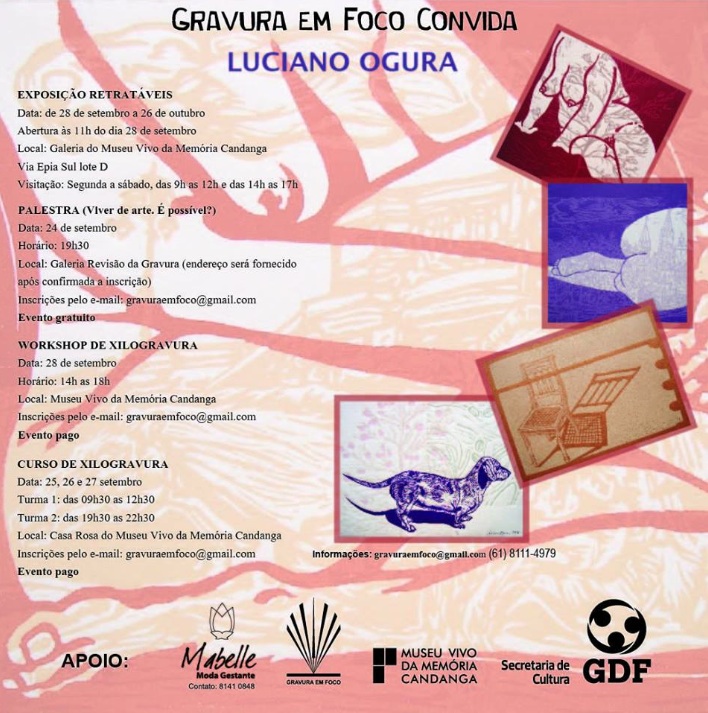 The visit ends with a lunch (buffet and rodizio) at “Tchê Picanha“, a churrasqueria with “culinaria Gaucha” in Nucleo Bandeirante. The lunch is included in the price of the excursion. 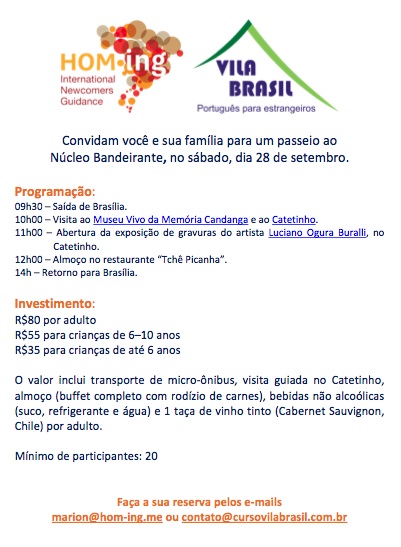